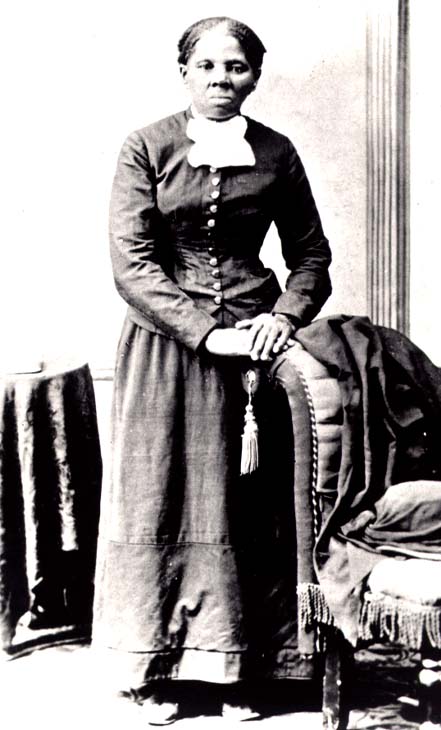 As I hope most of you heard last week, the U.S. Department of the Treasury announced that it will be replacing the image of President Andrew Jackson on the $20.00 bill with an image of Harriet Tubman. Tubman is an important figure in United States history for her work supporting the Underground Railroad, which helped slaves escape from captivity. Ms. Tubman was also very active during the Civil War as both a nurse and intelligence gatherer for the Union cause.

As an organization founded to support the cause of women’s equality and embracing diversity, the selection of Harriett Tubman as the face of the $20.00 bill should be celebrated by Federally Employed Women (FEW) and all of us for many reasons. Although this will be the first bank note a woman will appear on within our current circulated currency, this is not the first time a female has appeared on a U.S. dollar bill.

According to Harcourt Fuller, a Professor of History at Georgia State University, Pocahontas, Lucy Pickens, and Martha Washington have historically graced U.S. paper currency, with First Lady Washington last appearing in 1896. Although Harriett Tubman is not the first female to receive this distinction, she will be the first female on U.S. currency in over 100 years.

Over the last two months there have been several critical announcements made by the Obama Administration that support women’s rights and equality. On April 12th, Women’s Equal Pay Day, President Obama designated the newest national monument the Belmont-Paul Women’s Equality National Monument in Washington D.C. President Obama has been vocal about ending the pay gap to support Women’s rights, and his decision to place a prominent female on U.S. currency is cause for celebration as both a symbolic and physical representation of those efforts.

The selection of Harriett Tubman for the $20 bill is also important as a declaration for diversity within our country. Choosing a woman who represents the history and challenges our country has overcome is more than just symbolic gesture. This demonstrates that the United States values all of its patriotic citizens, regardless of gender or race.

The final thing I want each of us to celebrate about this important announcement is the fact that it was submitted to President Obama by a child named Sofia. Young girls, like Sofia, are the future of our country and our organization. It renews my spirit to see young females so passionate about equal rights and representation. I hope each of you embraces Sofia’s conviction as you work with FEW to advocate for women’s equality.

In the Spirit of Excellence,