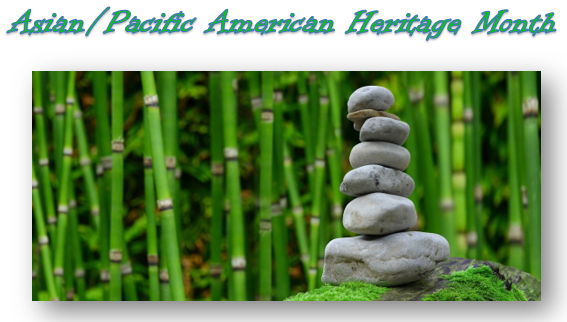 May was chosen to recall the first immigration of Japanese people to the United States on May 7, 1943 and to commemorate the anniversary of the completion of the Transcontinental Railroad on May 10, 1869, because of the abundance of Chinese workers on the railroad.

The National Archives, Library of Congress, National Gallery of Art, the National Endowment for the Humanities and the Smithsonian Asian Pacific American Center are among the institutions that observe Asian/Pacific Islander Heritage Month with special exhibits. See these websites and a central website, https://asianpacificheritage.gov/about/, for abundant information on the Asian and Pacific Island heritage in the United States.