Aretha Wilkerson is a Lifetime FEW member and most recently served as President of Derby City Chapter of Federally Employed Women in Louisville, Kentucky.

Aretha graduated from Jarvis Christian College, a historically Black College in East Texas with a Bachelor of Science Degree in Mathematics and a minor in Political Science.  She has a special appreciation for the education, success, friendships and relationships that only a historically black college can provide.  She strongly believes many of her accomplishments and successes are partly a direct result of the Christian emphasis and education received while a student at Jarvis Christian College.

Aretha began her federal career as a Supervisory Survey Statistician in the Dallas Regional Office.  She has held various positions of increased responsibility while working in the Dallas Region such as a Supervisory Survey Statistician, Program Coordinator, Assistant Regional Director and the Operations Manager for the 2010 Census.  Aretha is currently the Assistant Division Chief of Processing at the Census Bureau’s National Processing Center. 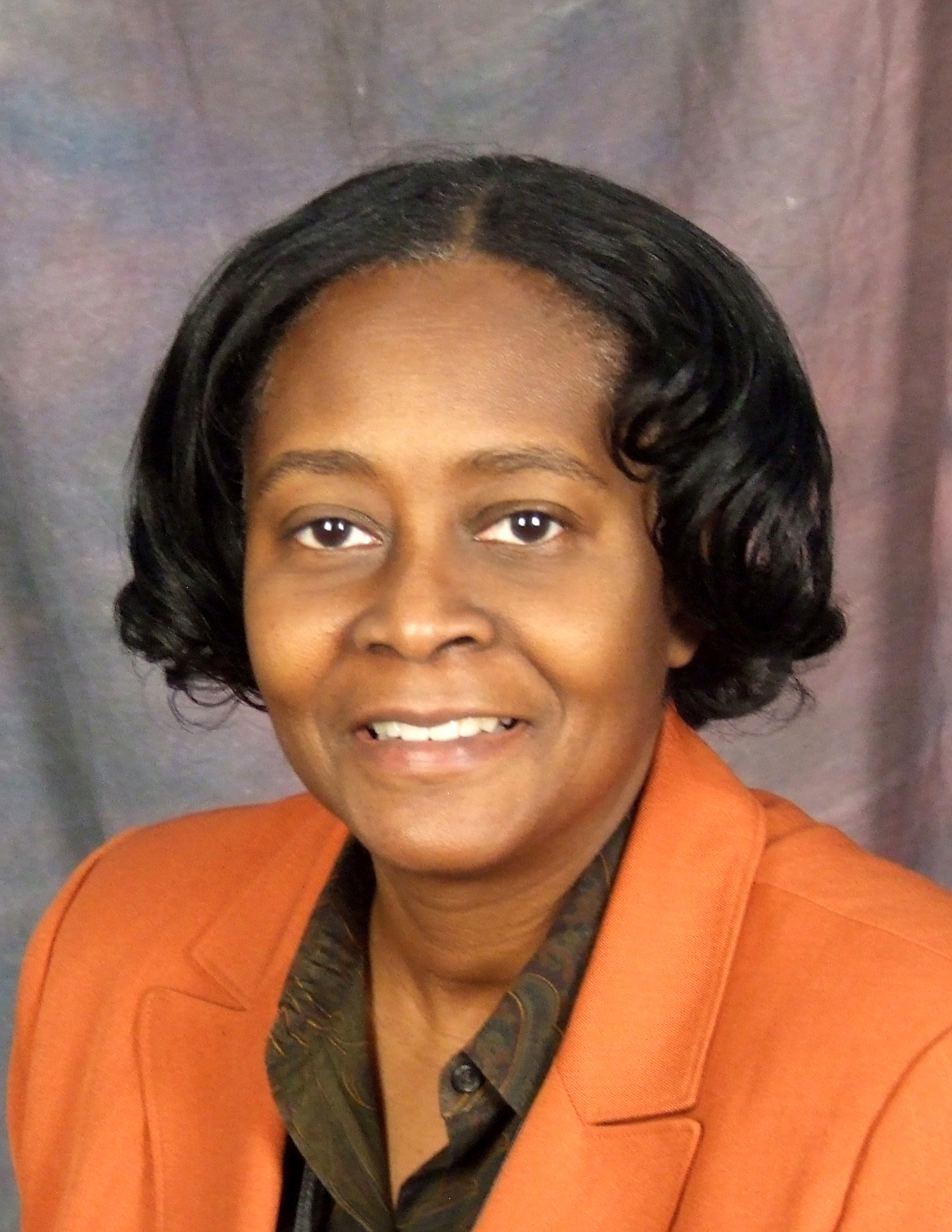