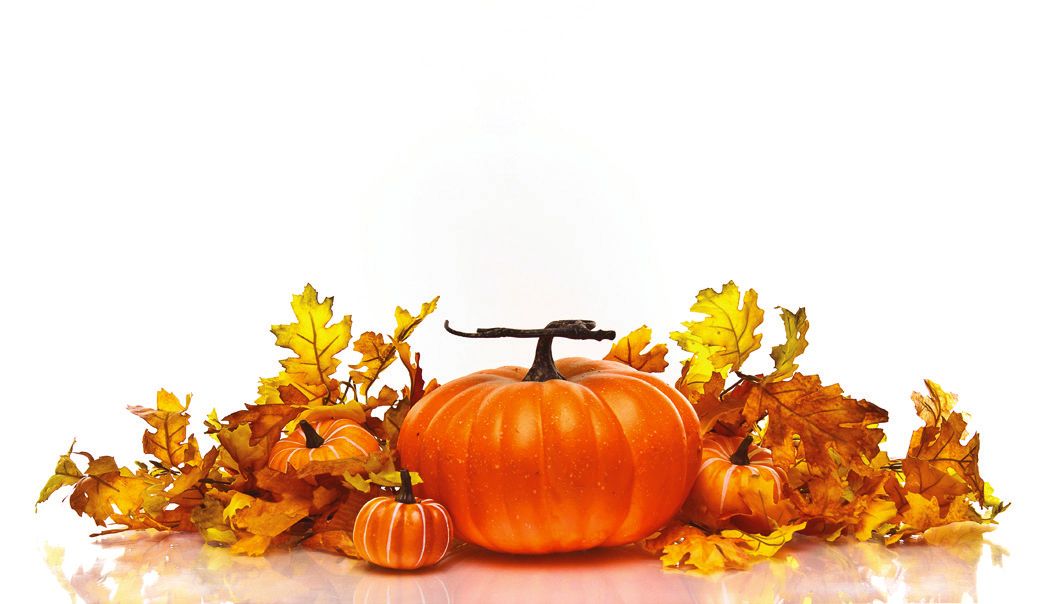 Thanksgiving is a special holiday when we show gratitude for the things that we hold dear.

As we continue our march forward for equity and equality in the workforce, we must not forget our blessings from 2021.

In January, President Biden issued an executive order that revoked barriers to federal employees’ due process rights. Schedule F was a new classification of federal employees who would not been allowed to engage in collective bargaining or any sort of due process when facing termination. It would have shifted the selection process to favor the whims of agency/presidential administrations, rather than the qualifications of candidates.

In June, the U.S. Senate and the House of Representatives voted to establish “Juneteenth National Independence Day,” a federal holiday commemorating the end of slavery. Peaceful protest arising out of the police killings of Breonna Taylor and George Floyd fueled a conversation that become the new holiday. It’s the first federal holiday created since Martin Luther King Jr. Day in 1983.

In October, an all-female changing guard served the Tomb of the Unknown Soldier in Arlington National Cemetery’s most iconic memorial—for the first time. Army soldiers have performed a 24-hour changing of the guard ceremony for 84 years, but this time all three soldiers were women. Women were not allowed to volunteer for the Tomb Guard Platoon until 1994.

And yet our mission continues. Our national theme for Women’s History Month still rings true: Valiant Women of the Vote: Refusing to Be Silenced. Women are still underrepresented on the federal and state level.

Our struggle may be long and hard, but we are grateful that we continue together.

Thank you for being an invaluable member.